1. Problems in the literary source material -- 2. Land use and settlement patterns -- 3. States, resources and armies -- 6. Elites old and new in the Byzantine and early Islamic Near East 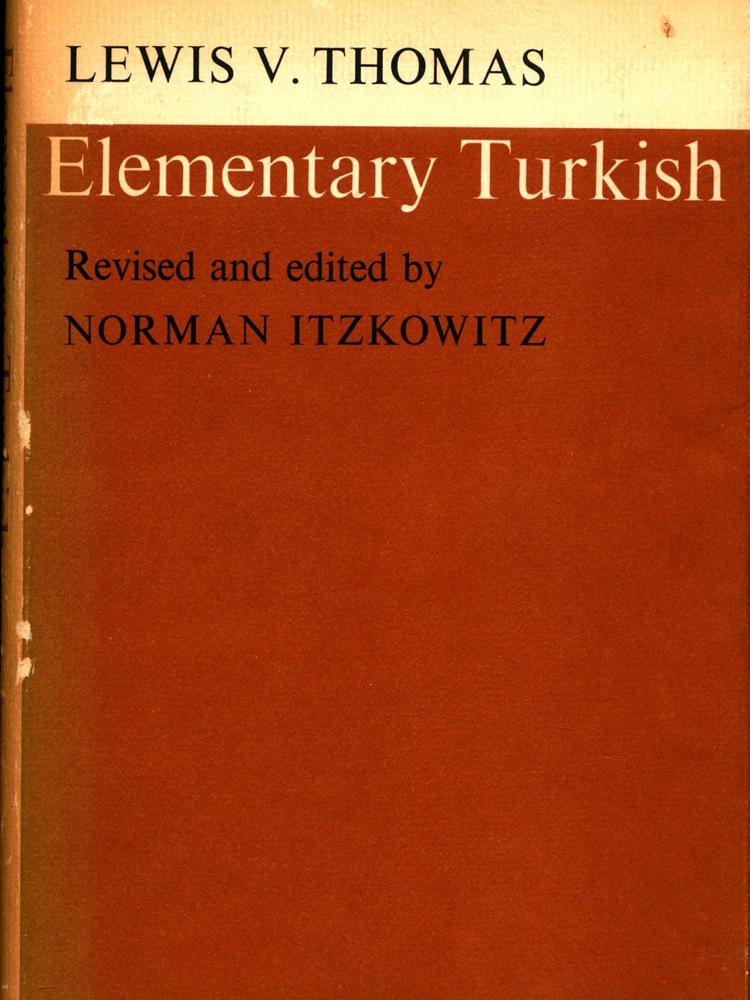 Proven from years of success at Princeton University, this comprehensive grammar and exercise book yields maximum results in 23 lessons covering all essentials of grammar from alphabet to progressive verb forms. Enables students to quickly understand and use basic patterns of modern… 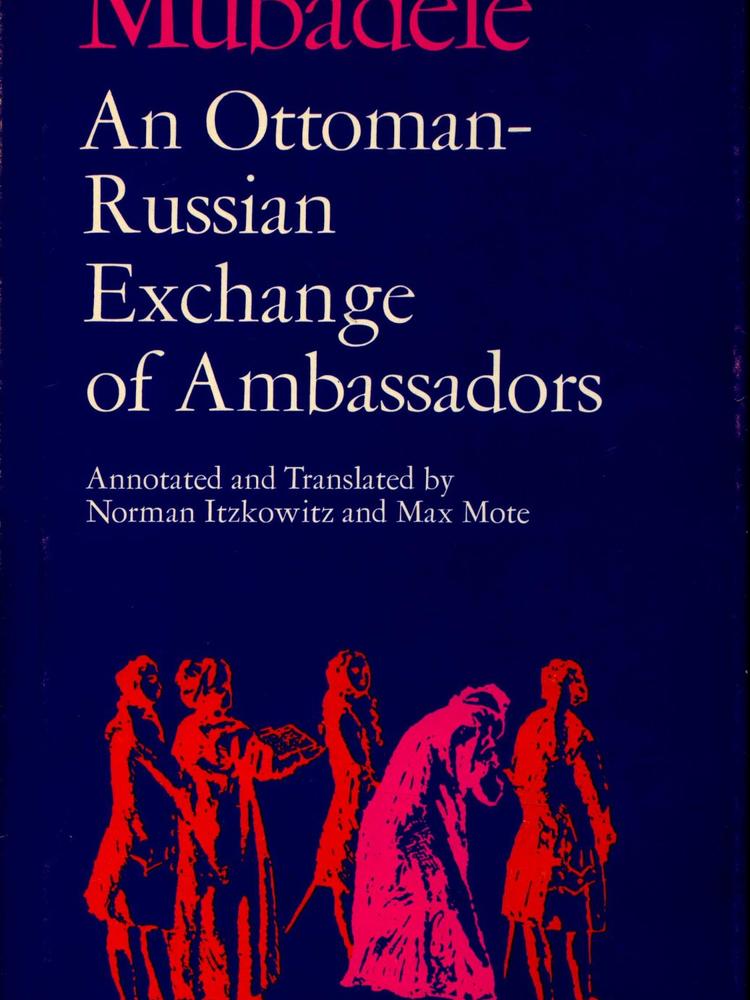 Annotated and trans. by Norman Itzkowitz, Ph.D. 1959, and Max Mote.

This work presents the sefaretname of Abdülkerim Pasha written by Nahifi Mehmet Efendi and the account of the Russian embassy to Constantinople in 1776 by Prince N. V. Repnin.

Studies in the Economic History of the Middle East: from the Rise of Islam to the Present Day
Michael Cook
Book 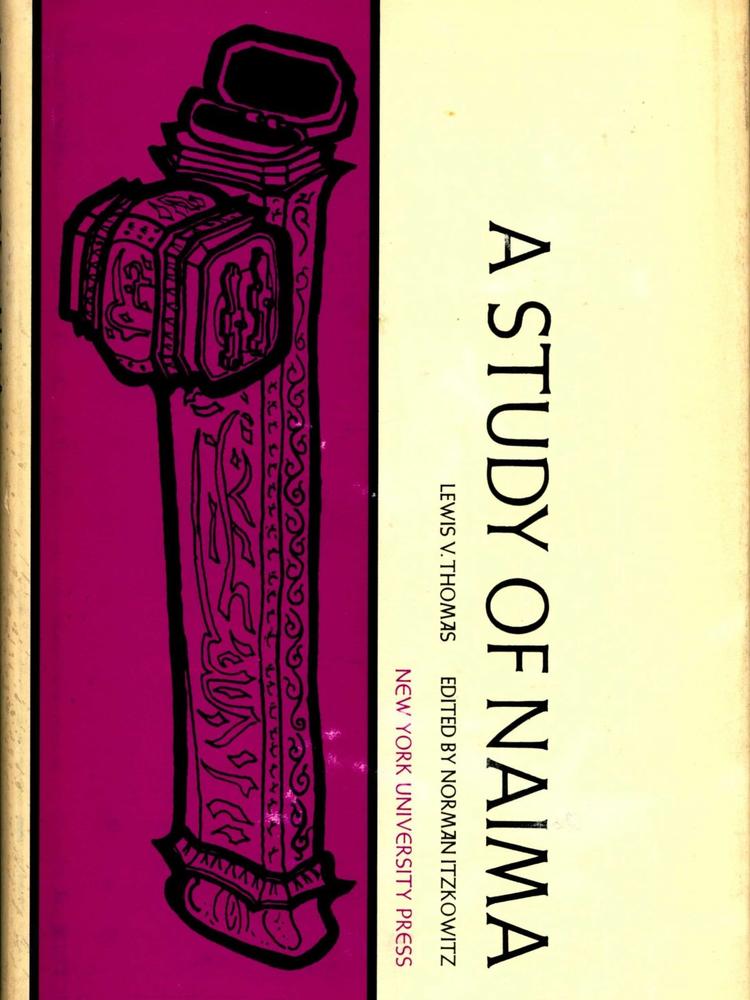 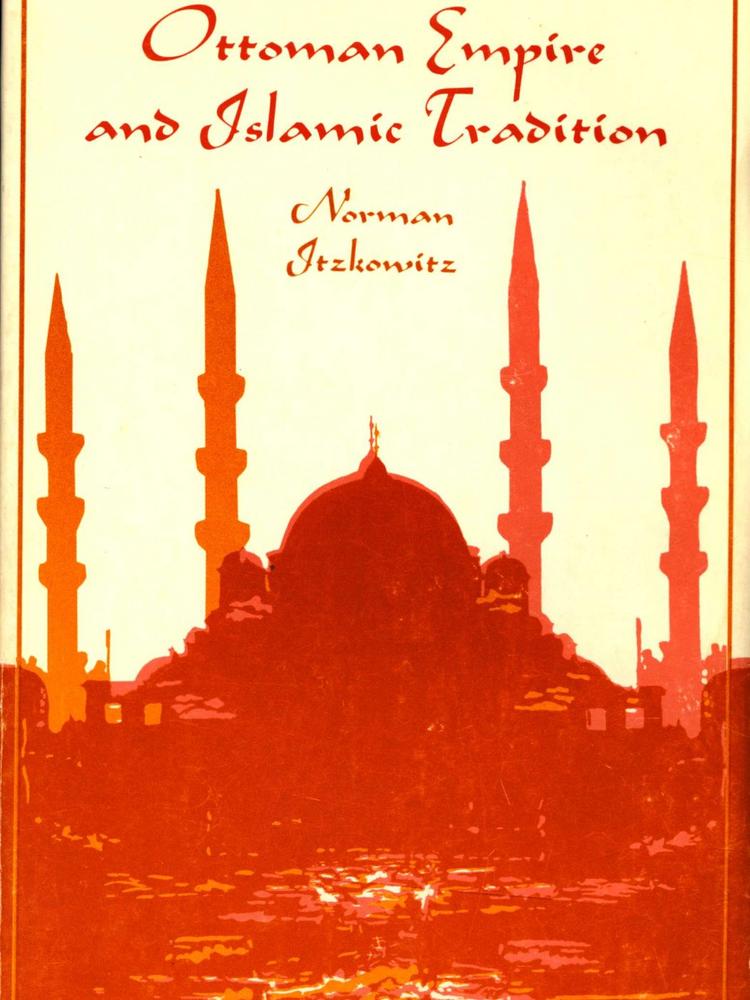 This skillfully written text presents the full sweep of Ottoman history from its beginnings on the Byzantine frontier in about 1300, through its development as an empire, to its late eighteenth-century confrontation with a rapidly modernizing Europe… 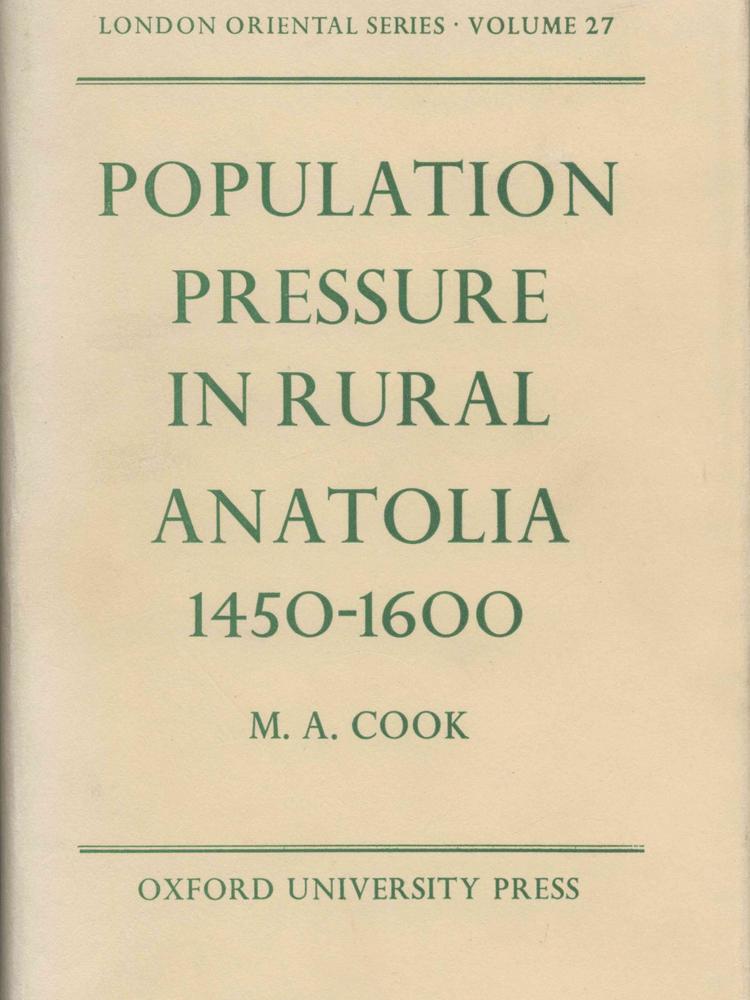 A preeminent scholar of Turkish history vividly portrays 300 years of this distinctively Eastern culture as it grew from a military principality to the world's most powerful Islamic state. He paints a… 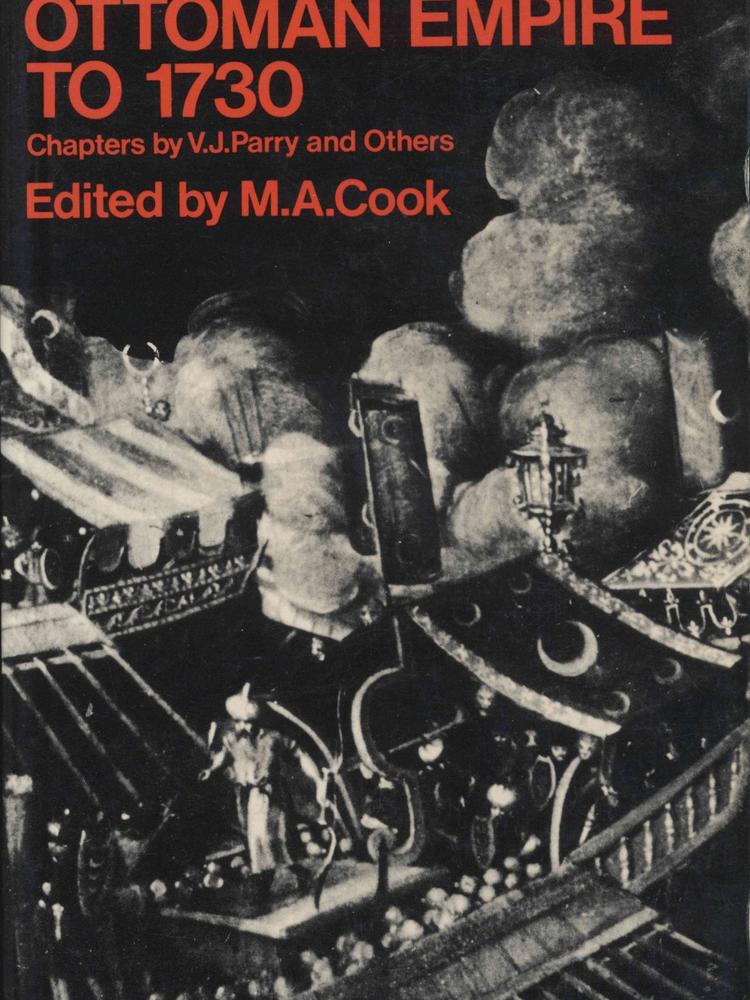 A History of the Ottoman Empire to 1730: Chapters from the Cambridge History of Islam and the New Cambridge Modern History
V. Parry, et al., Michael Cook
Book 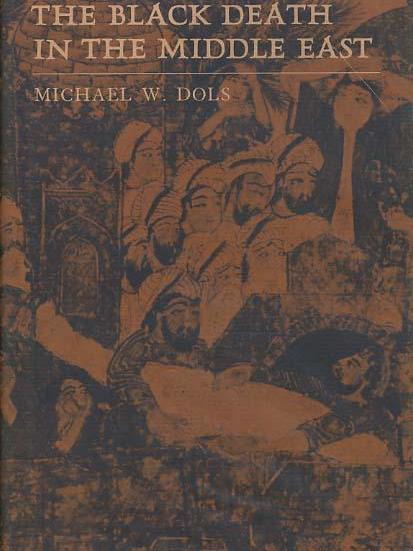 The Black Death in the Middle East
Michael Dols
Book

In the middle of the fourteenth century a devastating epidemic of plague, commonly known in European history as the “Black Death,” swept over the Eurasian continent. This book, based principally on Arabic sources, establishes the means of transmission… 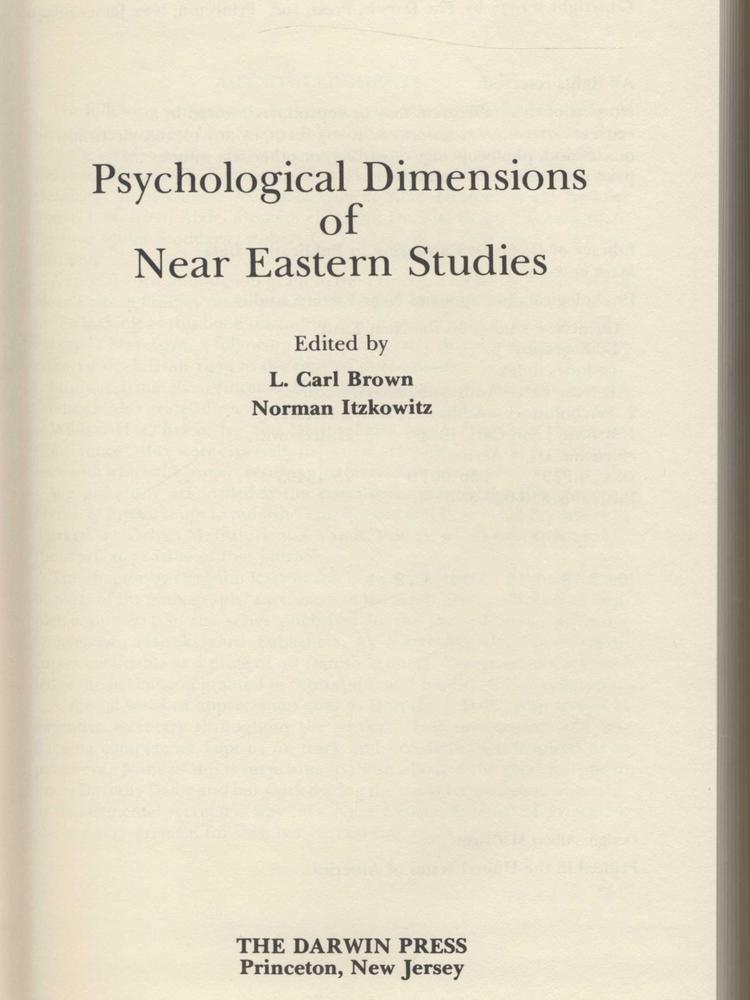 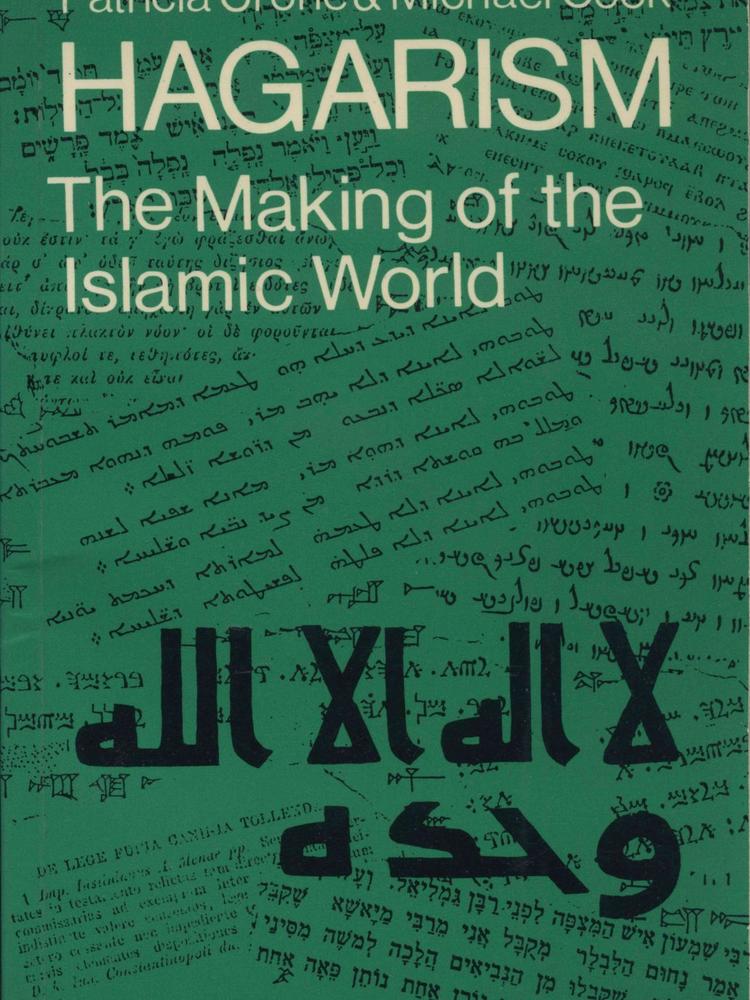 This is a controversial study of the origins of Islamic civilisation, first published in 1977. By examining non-Muslim sources, the authors point out the intimate link between the Jewish religion and the earliest forms of Islam. As a serious, scholarly attempt to open up a new, exploratory path of Islamic history, the book has already… 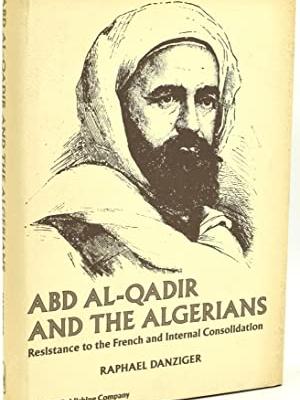 Abd al-Qadir and the Algerians: Resistance to the French and Internal Consolidation
Raphael Danziger
Book

As the Commander of the Faithful in the 1830s and 40s, Abd al-Qadir's task was twofold: to resist the incursions of the French with whatever resources he could muster, and to bring some measure of unitiy to the tribal peoples of Algeria.

On the basis of new evidence from the Ottoman archives in Istanbul, Karl Barbir challenges the current interpretation of Ottoman rule in Damascus during the eighteenth century. He argues that the prevailing themes of decline and stagnation — usually applied to the entire century — in fact apply only to the… 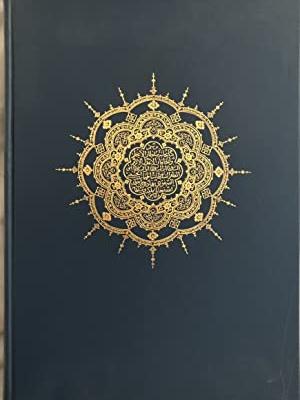 Introduced and described by Martin B. Dickson, Ph.D. 1958, and Stuart Cary Welch. 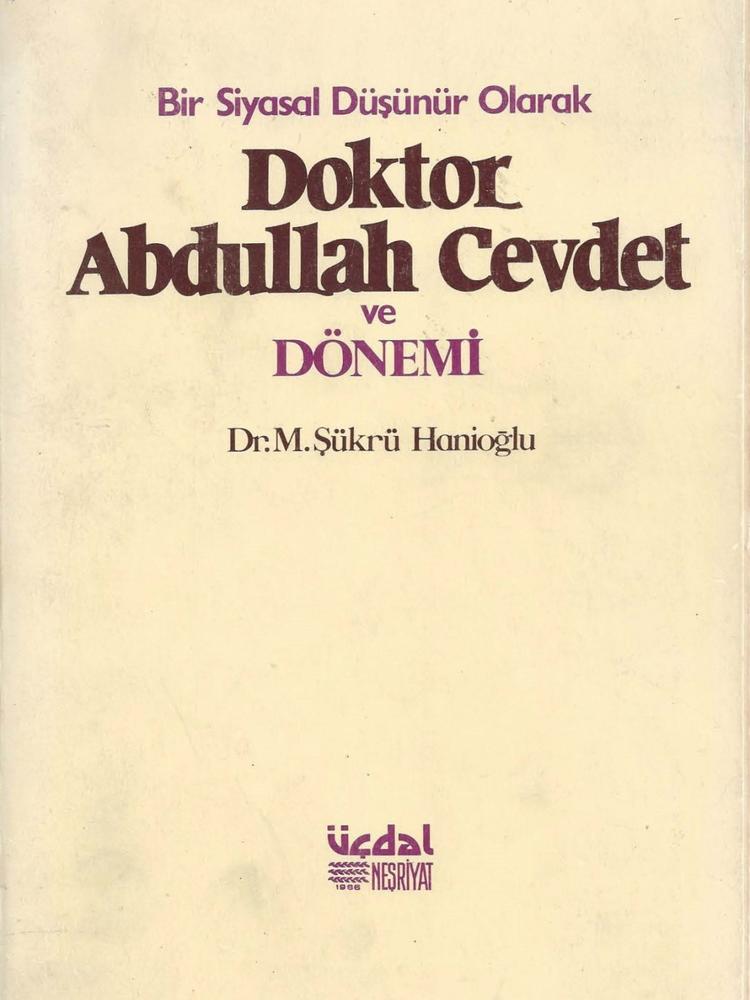 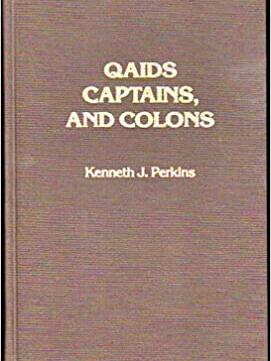 In this contribution to the ongoing debate on the nature and causes of the Islamic conquests in Syria and Iraq during the sixth and seventh centuries, Fred Donner argues for a necessary distinction between the causes of the conquests, the… 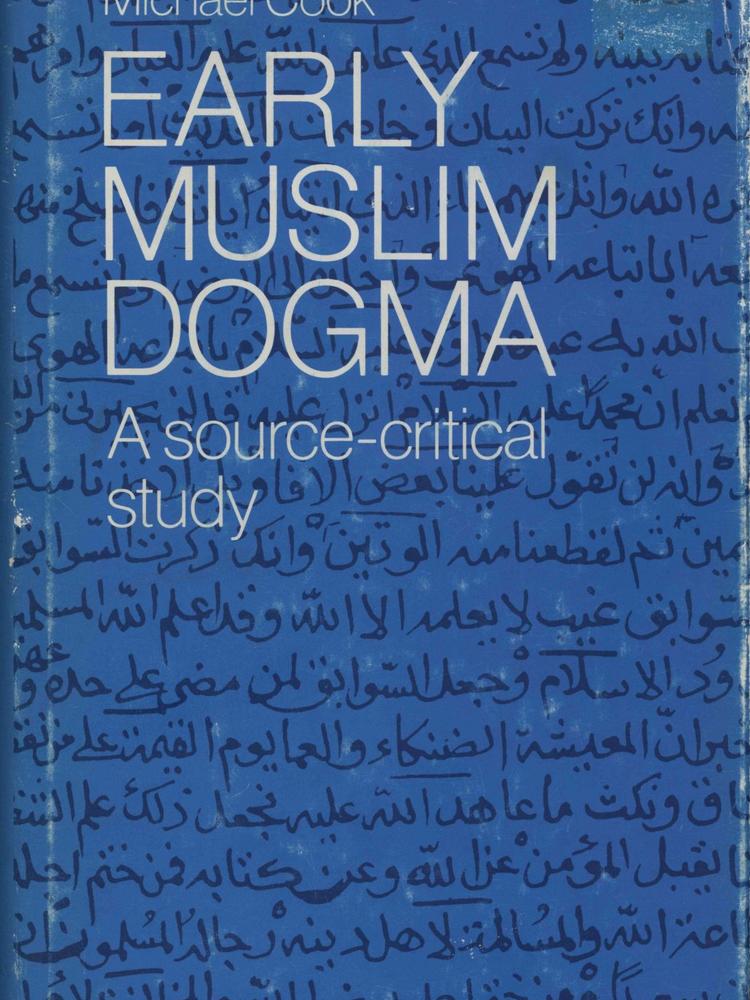 The key sources for the reconstruction of the early history of Muslim dogma are a group of texts ascribed to authors of the late first century of the Hijra. These texts bear on two major doctrinal controversies, the Murji'ite and the Qadarite, raising issues related on the one hand to the judgement of the events of the First Civil War, and on…

This book is a historical account of the slave trading system of the Ottoman Empire in the second half of the nineteenth century and of the attempts, which were eventually successful, to suppress it. 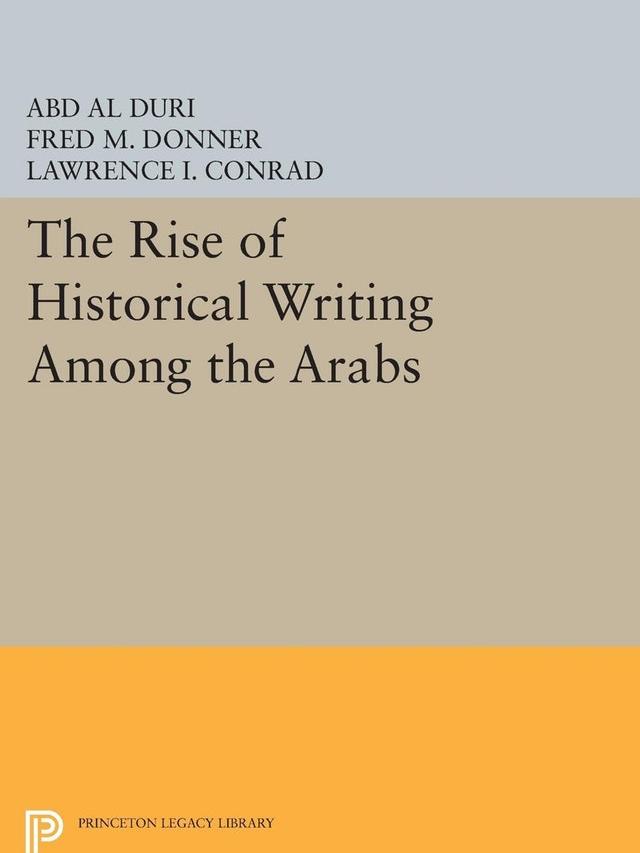 This is the first translation of a classic work (Baḥth fī nashʾat ʻilm al-tārīkh ʻinda al-ʻArab) by the eminent Arab historian A. A. Dūrī. Published in… 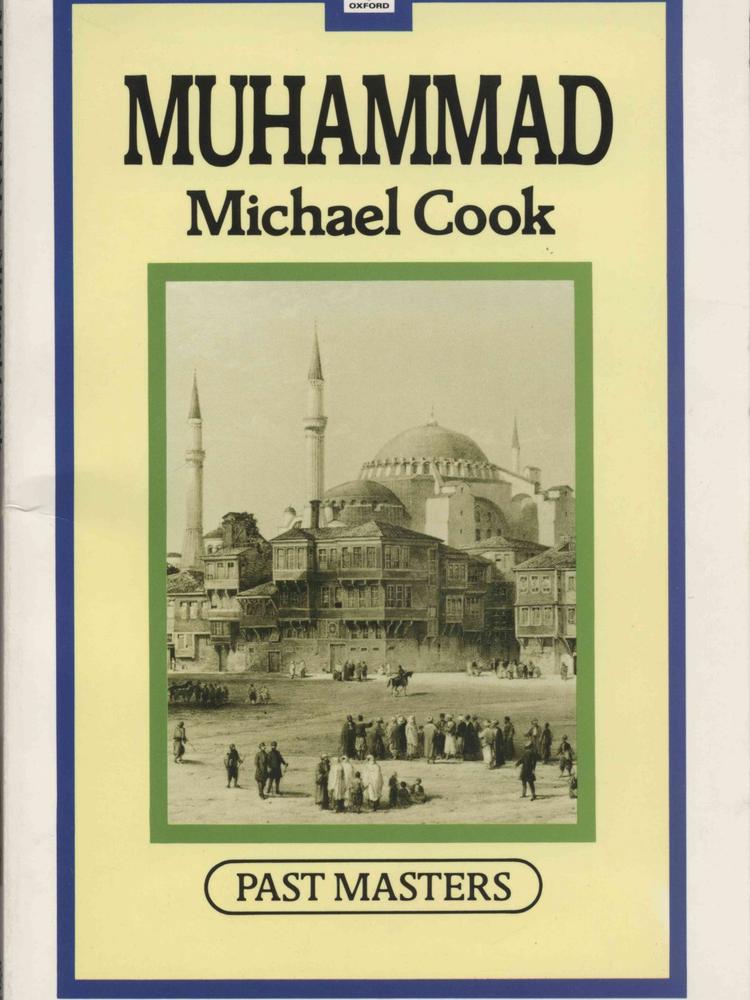 Just over a sixth of the world's population subscribes to the Muslim belief that 'there is no god but God, and Muhammad is his Messenger'. Michael Cook gives an incisive account of the man who inspired this faith, drawing on the traditional Muslim sources to describe Muhammad's life and teaching. He also attempts to stand back from this… 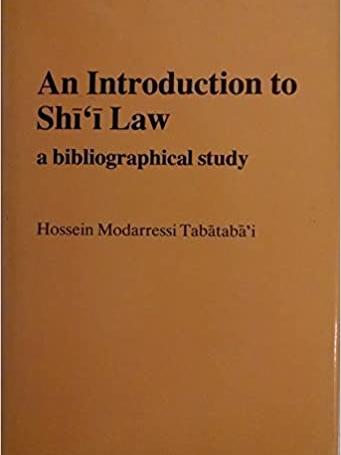