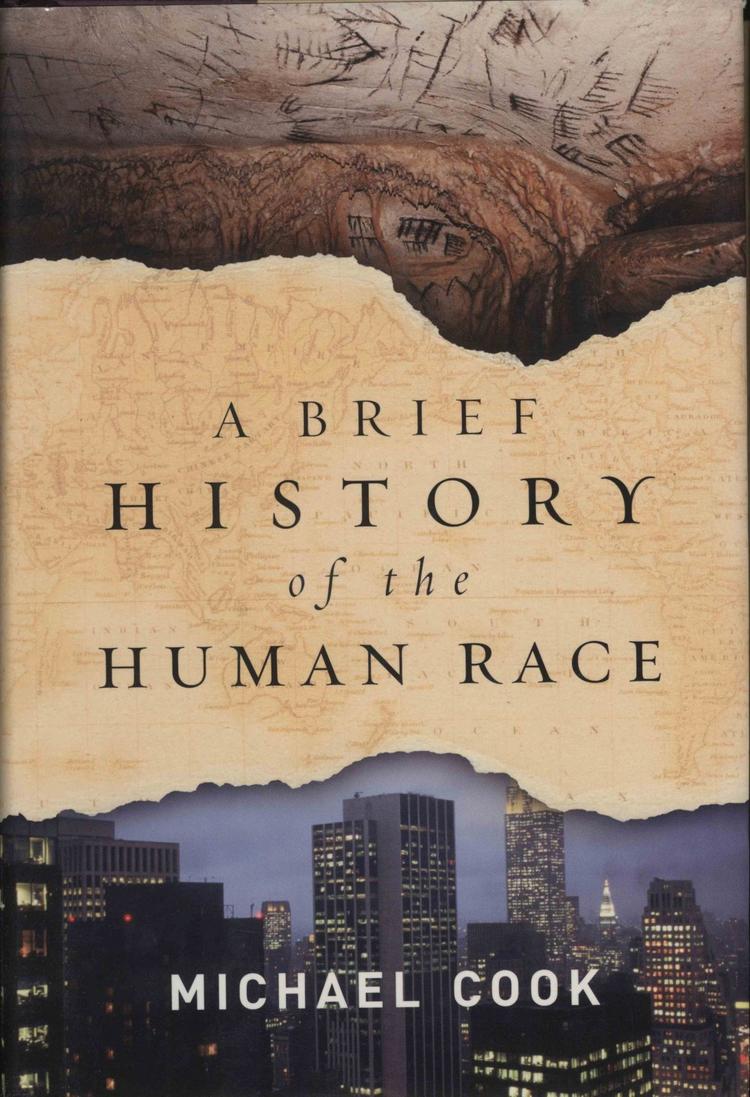 A Brief History of the Human Race

A global account of how and why human history unfolded as it did from the rise of agriculture to the fall of the Twin Towers. Why has human history been crowded into the last few thousand years? Why has it happened at all? Could it have happened in a radically different way? What should we make of the disproportionate role of the West in shaping the world we currently live in? This witty, intelligent hopscotch through human history addresses these questions and more. Michael Cook sifts the human career on earth for the most telling nuggets and then uses them to elucidate the whole. From the calendars of Mesoamerica and the temple courtesans of medieval India to the intricacies of marriage among an aboriginal Australian tribe, Cook explains the sometimes eccentric variety in human cultural expression. He guides us from the prehistoric origins of human history across the globe through the increasing unification of the world, first by Muslims and then by European Christians in the modern period, illuminating the contingencies that have governed broad historical change.

"Enthralling....If so compact a book can be magisterial, [this] is it.―Michael Dirda, Washington Post Book World