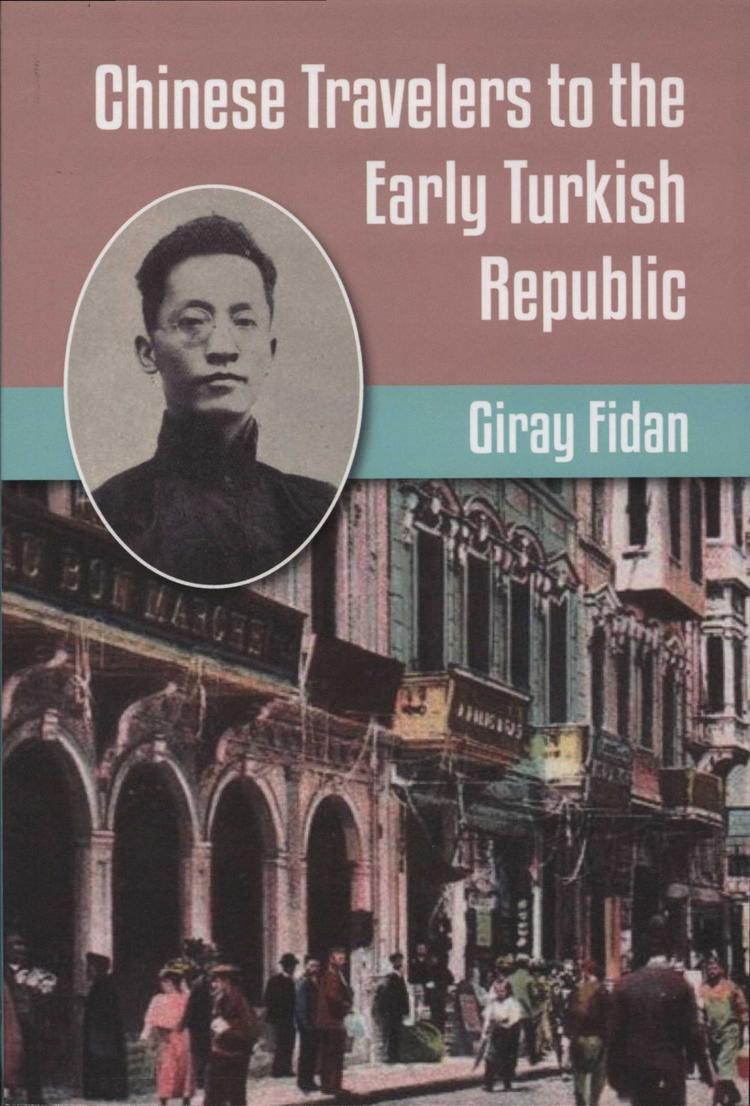 By the end of the 19th century and the first quarter of the 20th century, China was in turmoil, facing an existential crisis. Chinese politicians and intellectuals were trying to find a way out of it and were looking for role models abroad. The late Ottoman Empire and the early Turkish Republic were obvious choices.

The Chinese interest in the Ottoman Empire grew significantly by the end of 19th century because of the modernization efforts taking place there. Not only were intellectuals such as Kang Youwei, Liang Qichao, and Hu Hanmin keen to understand the developments and reforms in the Ottoman Empire but so was the Qing government.

After World War I, the new Turkish Republic emerged from the remnants of the Ottoman Empire, defeating invading foreign powers and ending the Capitulations. Adapting itself to the modern world, the Republic initiated a series of reforms in all walks of life, becoming a model for other nations seeking to end foreign domination and to modernize.

Chinese intellectual travelers came as guests of the new Turkish Republic. They visited Istanbul and Anatolia and chronicled their observations. Among them were Shi Zhaoji, the first Chinese ambassador to the US, and Hu Hanmin, an early leader in the Kuomintang.

Giray Fidan sheds light on the Chinese perception of Republican Turkey through Chinese and Turkish archival materials, newspapers, and travel accounts that he has translated with commentary.