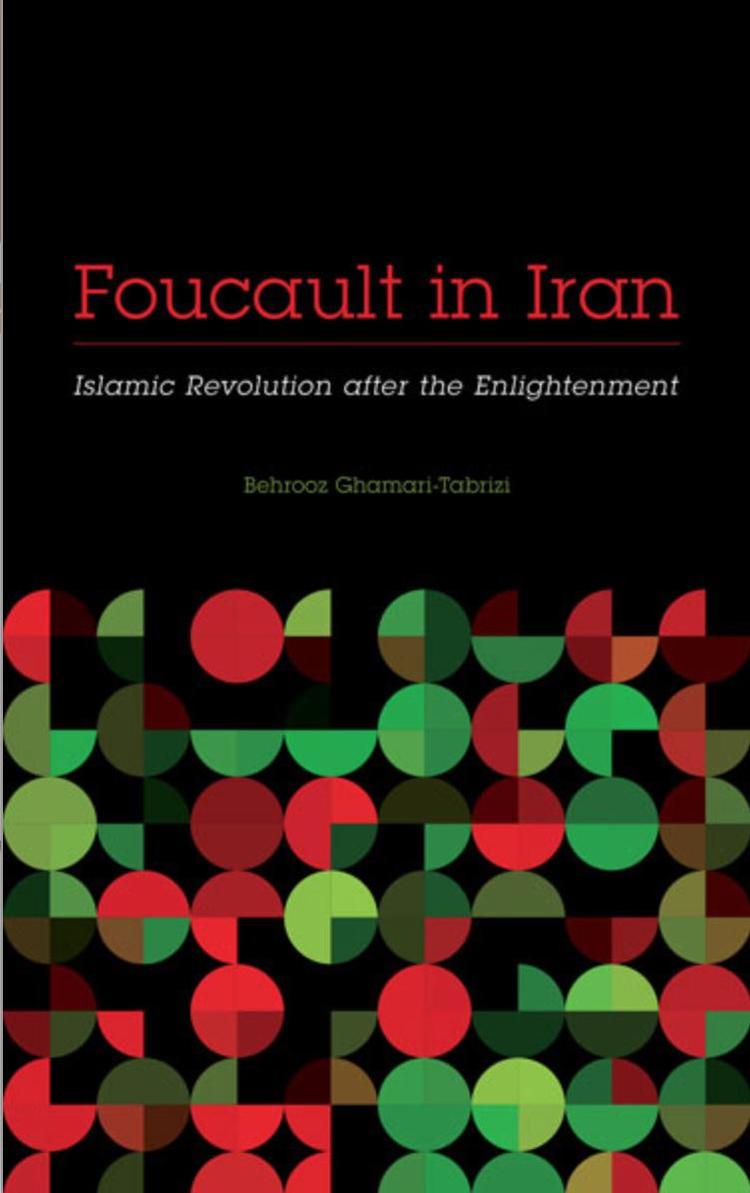 Foucault in Iran: Islamic Revolution after the Enlightenment

Were the thirteen essays Michel Foucault wrote in 1978–1979 endorsing the Iranian Revolution an aberration of his earlier work or an inevitable pitfall of his stance on Enlightenment rationality, as critics have long alleged? Behrooz Ghamari-Tabrizi argues that the critics are wrong. He declares that Foucault recognized that Iranians were at a threshold and were considering if it were possible to think of dignity, justice, and liberty outside the cognitive maps and principles of the European Enlightenment.

Foucault in Iran centers not only on the significance of the great thinker’s writings on the revolution but also on the profound mark the event left on his later lectures on ethics, spirituality, and fearless speech. Contemporary events since 9/11, the War on Terror, and the Arab Uprisings have made Foucault’s essays on the Iranian Revolution more relevant than ever. Ghamari-Tabrizi illustrates how Foucault saw in the revolution an instance of his antiteleological philosophy: here was an event that did not fit into the normative progressive discourses of history. What attracted him to the Iranian Revolution was precisely its ambiguity.

Theoretically sophisticated and empirically rich, this interdisciplinary work will spark a lively debate in its insistence that what informed Foucault’s writing was not an effort to understand Islamism but, rather, his conviction that Enlightenment rationality has not closed the gate of unknown possibilities for human societies.

Preface
Introduction: Foucault’s Indictment
1. Thinking the Unthinkable: The Revolutionary Movement in Iran
2. How Did Foucault Make Sense of the Iranian Revolution?
3. Misrepresenting the Revolution, Misreading Foucault
4. The Reign of Terror, Women’s Issues, and Feminist Politics
5. Was ist Aufklärung? The Iranian Revolution as a Moment of Enlightenment
Conclusion: Writing the History of the Present
Acknowledgments
Notes
Index

Foucault in Iran is a courageous and thought-provoking invitation to understand the Iranian revolution, and Foucault’s reaction to it, in an original way. A splendid work that goes beyond simple binaries, it has no sympathy for the clichéd vocabulary used by Progressivists to describe these events—or to criticize Foucault for his alleged romanticisation of the Iranian revolution.—Talal Asad, City University of New York

Behrooz Ghamari-Tabrizi shows that the Iranian revolutionary movement was a socio-political source of creativity with historical significance. Foucault in Iran is a devastating critique of self-righteous Enlightenment rationality, and a must-read for anyone interested in Iranian political history, revolutionary action, and Foucault’s later writings.—Babak Rahimi, University of California, San Diego