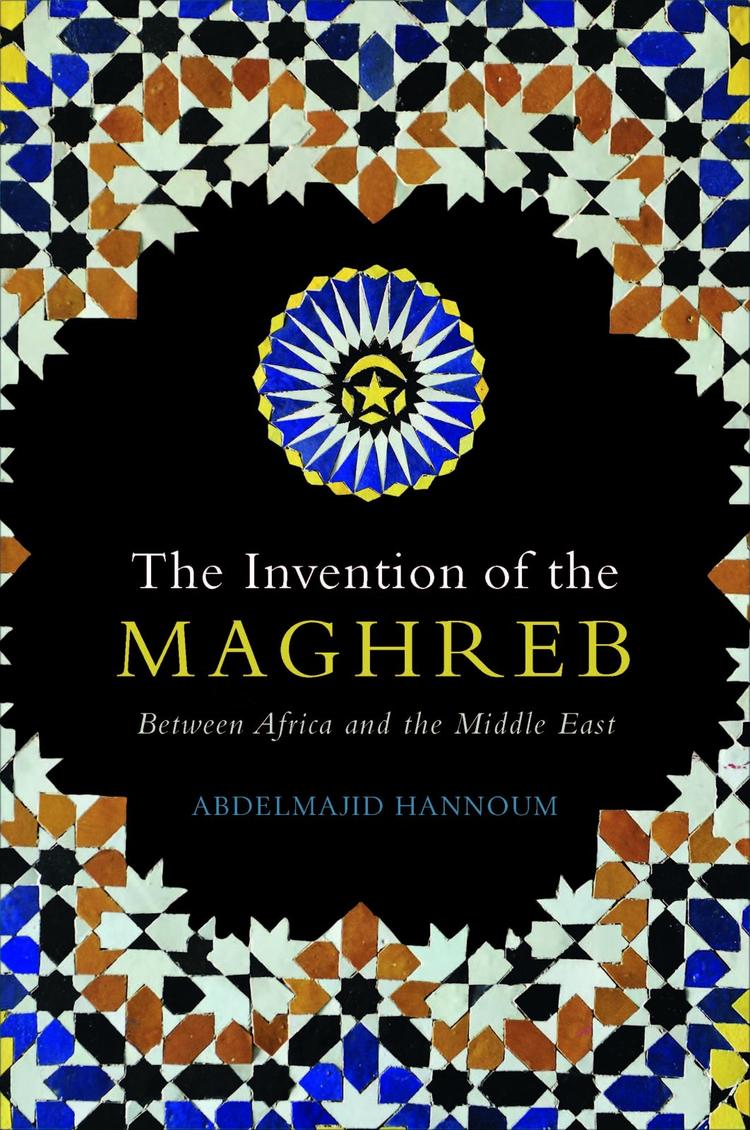 The Invention of the Maghreb: Between Africa and the Middle East

Under French colonial rule, the region of the Maghreb emerged as distinct from two other geographical entities that, too, are colonial inventions: the Middle East and Africa. In this book, Abdelmajid Hannoum demonstrates how the invention of the Maghreb started long before the conquest of Algiers and lasted until the time of independence, and beyond, to our present. Through an interdisciplinary study of French colonial modernity, Hannoum examines how colonialism made extensive use of translations of Greek, Roman, and Arabic texts and harnessed high technologies of power to reconfigure the region and invent it. In the process, he analyzes a variety of forms of colonial knowledge including historiography, anthropology, cartography, literary work, archaeology, linguistics, and racial theories. He shows how local engagement with colonial politics and its modes of knowledge were instrumental in the modern making of the region, including in its postcolonial era, as a single unit divorced from Africa and from the Middle East.

Introduction
1. Geographic Imagination and Cartographic Power
2. The Trace and Its Narratives
3. Language, Race, and Territory
4. Naming and Historical Narratives
5. Strategies for the Present
6. Cracks
Epilogue.

“Employing evidence from maps and archaeological reports to dialects and notions of nationalism, Hannoum provides an insightful analysis of how the different lands and peoples of north Africa became ‘the Maghreb’ - how the name and the concept emerged from a complex of modern colonial, racial, and knowledge constructs.” Brent Shaw, Princeton University

“Colonial modernity, or the European project to civilize the rest of the world, deploys knowledge, force, and power to control violently but also to create. For countries geopolitically constituted as neither African nor Middle Eastern - Morocco, Algeria, Tunisia - anthropologist Abdelmajid Hannoum skillfully unpacks France’s discourses and institutions implicated in the creation of the Maghreb. He brings the region into superb focus through French maps and artifacts used to appropriate precolonial texts, construct colonial perceptions, and set enduring terms for postcolonial knowledge.” Susan Slyomovics, University of California, Los Angeles