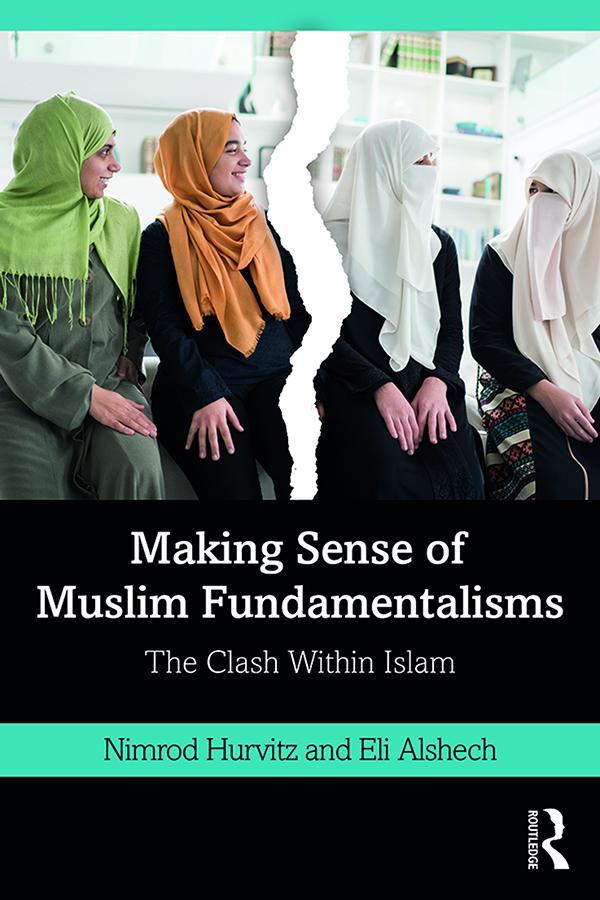 Making Sense of Muslim Fundamentalisms: The Clash Within Islam

Studying Muslim fundamentalisms, this book compares key movements, examining their commonalities, differences, and intricate relations, as well as their achievements and failures. Muslim fundamentalisms have the sympathy of approximately half of the Muslim population in the world. Yet, they are divided among themselves and are in a constant state of controversy.

The research dwells on the leading fundamentalist movements, such as the Muslim Brothers, Tablighi-Jamaʻat, al-Qaeda, and ISIS, and illustrates how differently they think about the West and its culture, democracy, and women’s presence in the public sphere. By identifying these trends, and studying them comparatively, the book enables the interested reader to make sense of the plethora of fundamentalist movements, which are otherwise lumped together by the media and are barely discernible for the reader. Whereas most studies of Muslim fundamentalism focus on organizational or militant actions that the movements perform, this study concentrates on their efforts to Islamize society through everyday life in a peaceful manner.

Identifying the different strands of Muslim fundamentalisms, the book will be a key resource to a wide range of readers including researchers and students interested in politics, religious, Islamic and Middle Eastern Studies.

4. The art and means of persuasion

5. Images of the West

7. Women in the public sphere