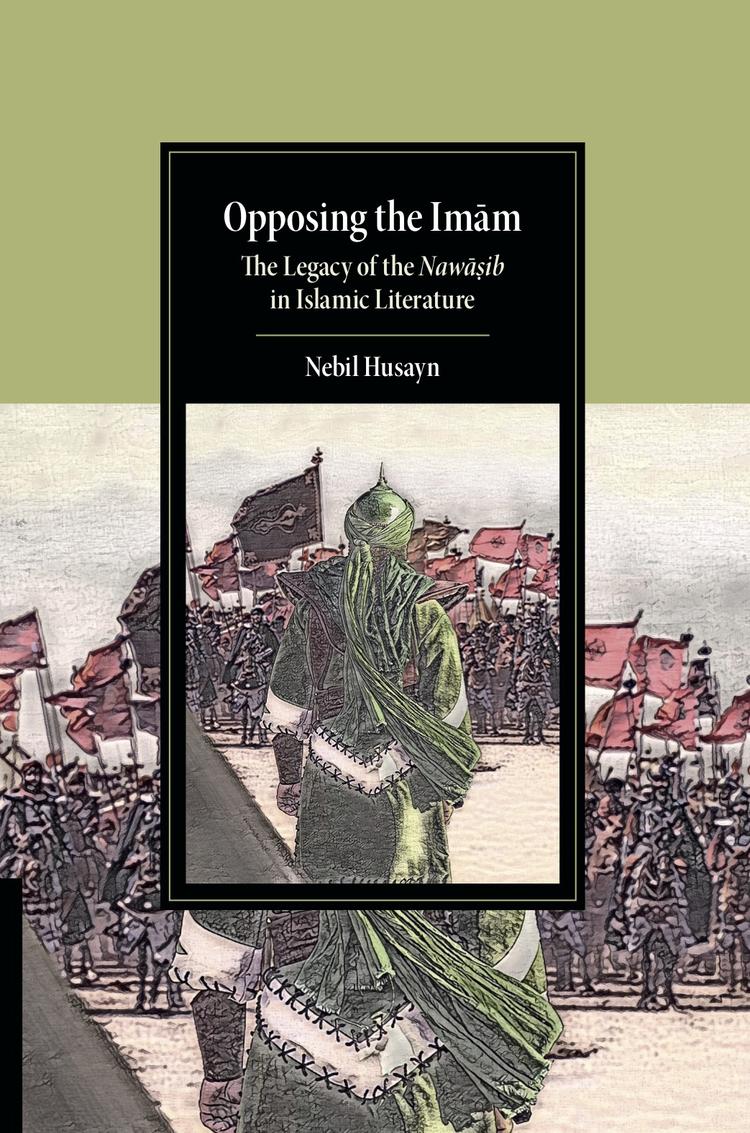 Opposing the Imam: The Legacy of the Nawasib in Islamic Literature

Islam's fourth caliph, Ali, can be considered one of the most revered figures in Islamic history. His nearly universal portrayal in Muslim literature as a pious authority obscures centuries of contestation and the eventual rehabilitation of his character. In this book, Nebil Husayn examines the enduring legacy of the nawasib, early Muslims who disliked Ali and his descendants. The nawasib participated in politics and scholarly discussions on religion at least until the ninth century. However, their virtual disappearance in Muslim societies has led many to ignore their existence and the subtle ways in which their views subsequently affected Islamic historiography and theology. By surveying medieval Muslim literature across multiple genres and traditions including the Sunni, Mu'tazili, and Ibadi, Husayn reconstructs the claims and arguments of the nawasib and illuminates the methods that Sunni scholars employed to gradually rehabilitate the image of Ali from a villainous character to a righteous one.

Introduction
1. 'Ali: A Contested Legacy
2. The Umayyads and the 'Uthmanis
3. The Mu'tazili: al-Jahiz
4. The Ibadi: al-Warjalani
5. The Sunni: Ibn Taymiyya
6. The Rehabilitation of 'Ali in Sunni Hadith and Historiography
Afterword
Chapter 1 Appendix: Anti-'Alid Statements in Historical Literature
Chapter 2 Appendix: Reports about the Umayyads and the 'Uthmanis
Chapter 5 Appendix: Ibn Taymiyya's Minhaj al-sunna.

“A valuable contribution to a sensitive topic concerning the development of sectarian identity in Islam. Husayn compellingly examines assumptions about the place of ʿAlī in Islamic thought and carefully analyzes the complex process through which his image was formed, based on representative voices from the Sunnī, Ibāḍī and Muʿtazilī traditions.” Hussein Abdulsater - University of Notre Dame

“A welcome addition to the field. Inasmuch as opinions about ʿAlī ‘s role are already diverse, Husayn not only shows that there was a much wider range of opinions about him in the past, but explores—across the variety of genres that comprise the Islamic literary traditions—how those opinions came to be, and also how they came to disappear.” Aaron Hagler - Troy University

“An innovative elucidation of a persistent epistemological and theological Sunnī conundrum: the simultaneous appropriation and suppression of pro-‘Alid sentiment. By enriching our understanding of this ambivalence, and in charting how it changed over time, Husayn's work compels us to reconceptualize the nature and development of sectarianism itself.” Nancy Khalek - Brown University

“Analyzing Umayyad and Khārijī hostility toward ʿAlī ibn Abī Ṭālib in the early centuries of Islam, Nebil Husayn uncovers a very real, yet suppressed strand in Muslim collective memory. This carefully researched and persuasively argued book is a vital contribution to the study of Islamic history and Sunnī doctrine.” Tahera Qutbuddin - University of Chicago

“A major contribution to the historiography of Islamic identity construction. More than just a simple trajectory of anti-Shiʿi sectarianism, it demonstrates the unease that developing Sunni normativity had with praise of ʿAlī and the desire to oppose Shiʿi claims of his saintly authority. Through this creative study of historical texts as rhetorical glimpses of memory, myth and self-fashioning, we can interrogate convenient histories of the erasure and oblivion of negativity in the formation of identity.” Sajjad Rizvi - University of Exeter