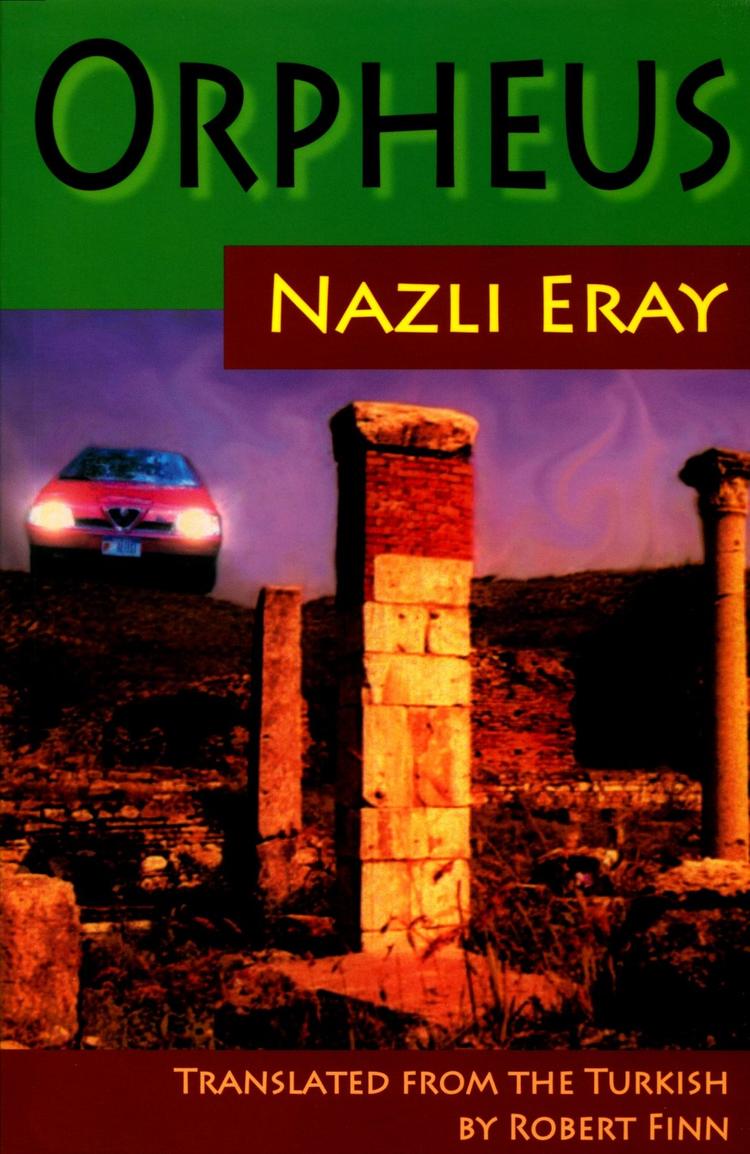 The first English translation of a novel by popular Turkish writer Nazlı Eray.

The myth of Orpheus has inspired revisions and retellings from writers and artists around the world—from poet Rainer Maria Rilke, to novelist Salman Rushdie, to filmmakers Jean Cocteau and Marcel Camus. In this version, celebrated Turkish author Nazlı Eray gives us a fresh rewriting of the myth from the perspective of Eurydice, the wife of Orpheus. Eray’s surrealistic novel takes place in a hot resort town in contemporary Turkey, where the site of an archaeological dig brings the ancient histories of Greece and Rome in contact with junta-ruled Turkey of the 1980s. While the novel dwells on themes with universal resonance—death and the fragility of human life, the continuities and discontinuities between past and present—at the same time Eray offers readers a quite situated commentary on late twentieth-century Turkish politics, urbanization and development., and the country’s complex engagement with modernity. Part mystery and part fantasy, Orpheus is available for the first time to English readers through Robert Finn’s excellent translation. Sibel Erol, professor of Turkish literature at New York University, has written an introduction that places novel within the literary and historical context of Today’s Turkey.