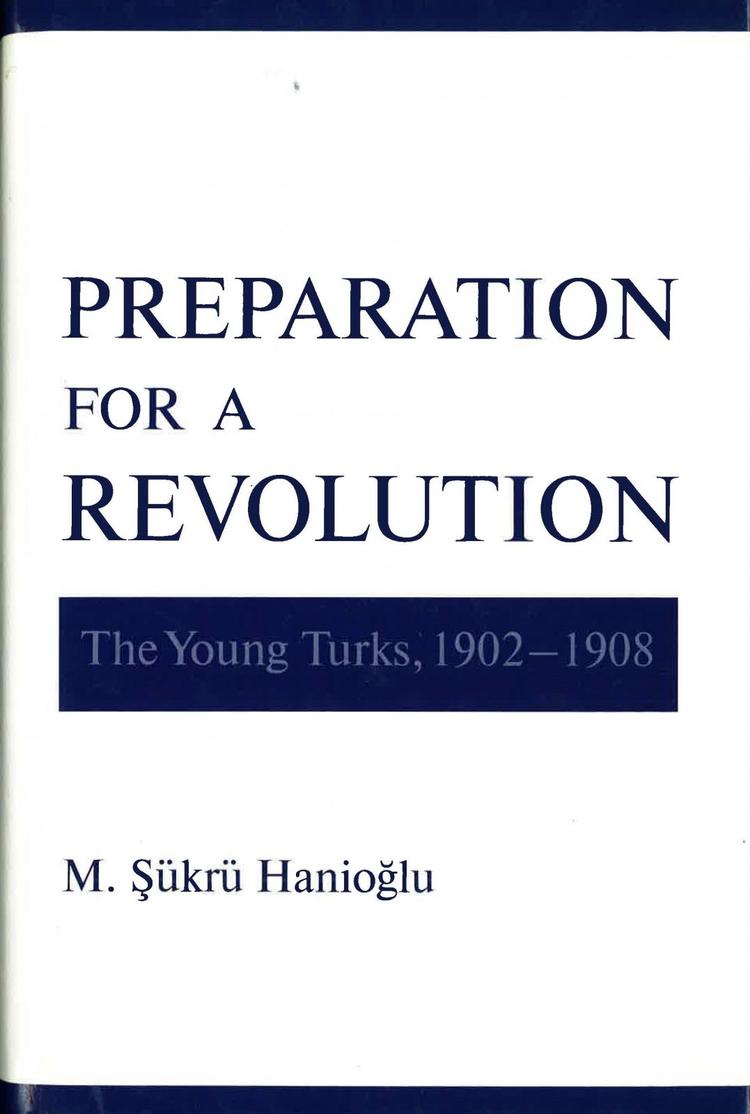 This book will completely transform the standard interpretation of the Young Turk Revolution of 1908, a watershed event in the late Ottoman Empire and a key to the emergence of the modern nation-states in the Middle East and Balkans.

Preparation for a Revolution is the first book on the Young Turk Revolution to draw on both the extensive memoirs and papers of the Young Turks and on the extensive diplomatic archives around the world. The author has plumbed not only the Ottoman Archives but collected documents from archives in Bonn, Berlin, Jerusalem, London, Paris, Rome, Athens, Sofia, Tirana, Bern, Geneva, Sarajevo, Cairo, Stockholm, and Tokyo. Breaking new ground, Hanioglu describes in detail how practical considerations led the Young Turks to sacrifice or alter many of their goals for social transformation. He tells a story rich in character and plot, and reveals the many factions and competing intellectual trends that marked this tumultuous period at the end of the Ottoman Empire.

Preparation for a Revolution will prove indispensable to anyone working on the political, intellectual, and social history of the Ottoman Empire and of the states that were established on its ruins.

"This work will prove indispensable to serious students of the Balkans....The reader is exposed for the first time to the intimate thoughts of these turn-of-the-century revolutionaries who, despite their own success, would hasten the downfall of an empire they had sought to save."--Christopher Deliso, Balkanalaysis.com

"A masterpiece on Young Turk activities that effectively fills hitherto existing historiographical gap and opens new vistas for further research into the history of the Young Turks."--Slavic Review

"Likely to become a benchmark for historians of late Ottoman history. A critical reference tool for any historian or university library interested in the Ottoman Empire or the emergence of the modern Middle East of the Balkans."--International Journal of the Middle East

"Undoubtedly the most comprehensive, original, and updated study of the subject...Hanioglu is able to shed light on events, processes, and protagonists that fomented the revolution...a sequel to The Young Turks in Opposition, together the books constitute the most thorough and important study to date of the Young Turk revolution, its origins, and its impact on the Ottoman Empire."--American Historical Review

"With a mastery of historical analysis, Hanioglu has produced an authoritative work. Its uniqueness lies in its conclusive demonstration that the Young Turks living in Europe played a bigger role in the revolution than many had reported. A welcome addition and a substantial contribution to the literature on the Ottoman Empire."--Mediterranean Quarterly

"The ambitious scope and detail of the book is to be applauded...[C]oherent, illuminating and at times revolutionary in the conclusions it makes."--Balkan Academic News Book Review