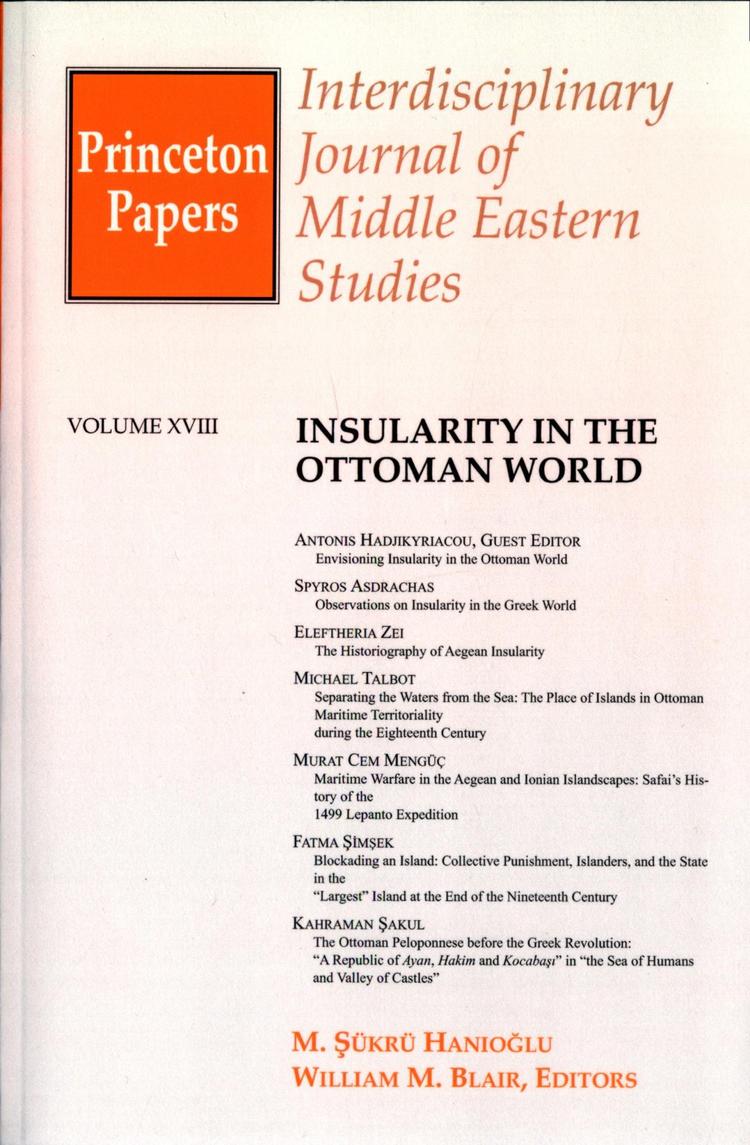 Islands have no single obvious attribute, geographic or otherwise. Insularity, then, should not be taken literally, i.e. isolation. Rather, it addresses the question of what it means to be, and be perceived as, an island. This volume employs the analytical concept of insularity to study islands as a constituent part of the Ottoman world. Drawing attention to the interplay between the material and mental, it explores how historical actors experience, imagine, and project their engagements with, and within, the spatial setting of islands.

Islands are most commonly conceptualized as oscillating between connectivity and isolation. Contributions to this volume transcend this dichotomy by enquiring into alternative ways to understand insular space. Divided in three parts, the volume explores various historiographical conceptualizations of islands; the manifestations of violence and law in terraqueous spaces; and different ways in which the state has historically tried to regulate insular space.

Envisioning Insularity in the Ottoman World

1.   Observations on Insularity in the Greek world

2. The Historiography of Aegean Insularity

3. Separating the Waters from the Sea: The Place of Islands in Ottoman Maritime Territoriality during the Eighteenth Century

4.  Maritime Warfare in the Aegean and Ionian Islandscapes: Safai’s History of the 1499 Lepanto Expedition

5.  Blockading an Island: Collective punishment, Islanders, and the State in the “Largest” Island at the end of the nineteenth century

6. The Ottoman Peloponnese before the Greek Revolution: “A Republic of Ayan, Hakim and Kocabaşı” in “the Sea of Humans and Valley of Castles”