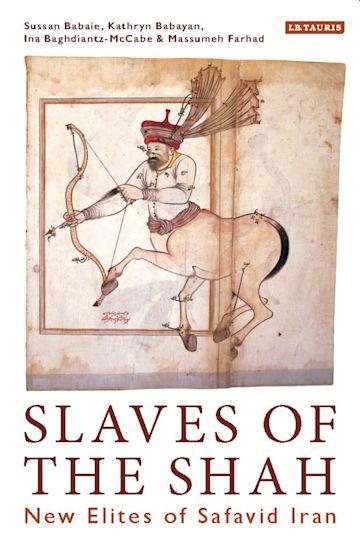 Slaves of the Shah: New Elites of Safavid Iran

The Safavid dynasty represented the pinnacle of Iran's power and influence in its early modern history. The evidence of this - the creation of a nation state, military expansion and success, economic dynamism and the exquisite art and architecture of the period is well-known. What is less understood is the extent to which the Safavid success depended on an elite originating from outside Iran: the slaves of Caucasian descent and the Armenian merchants of Isfahan. This book describes how these elites, following their conversion to Islam, helped to transform Isfahan's urban, artistic and social landscape.